Disney • Pixar has released the first teaser trailer for its upcoming film “Coco,” which follows a boy and his dog journeying through the Land of the Dead in a boldly visual homage to Dia de los Muertos (Mexico’s Day of the Dead).

It’s the story of an aspiring musician named Miguel (voice of newcomer Anthony Gonzalez) touches the guitar of his musical idol, Ernesto de la Cruz (voice of Benjamin Bratt) and ends up in the Land of the Dead. He’s accompanied by his dog Dante and a trickster named Hector (Gael García Bernal), who help him learn more about his own family’s history and why they have forbidden him to play music.

Miguel’s dog looks like a Mexican hairless dog, a Xoloitzcuintli or Xolo for short. 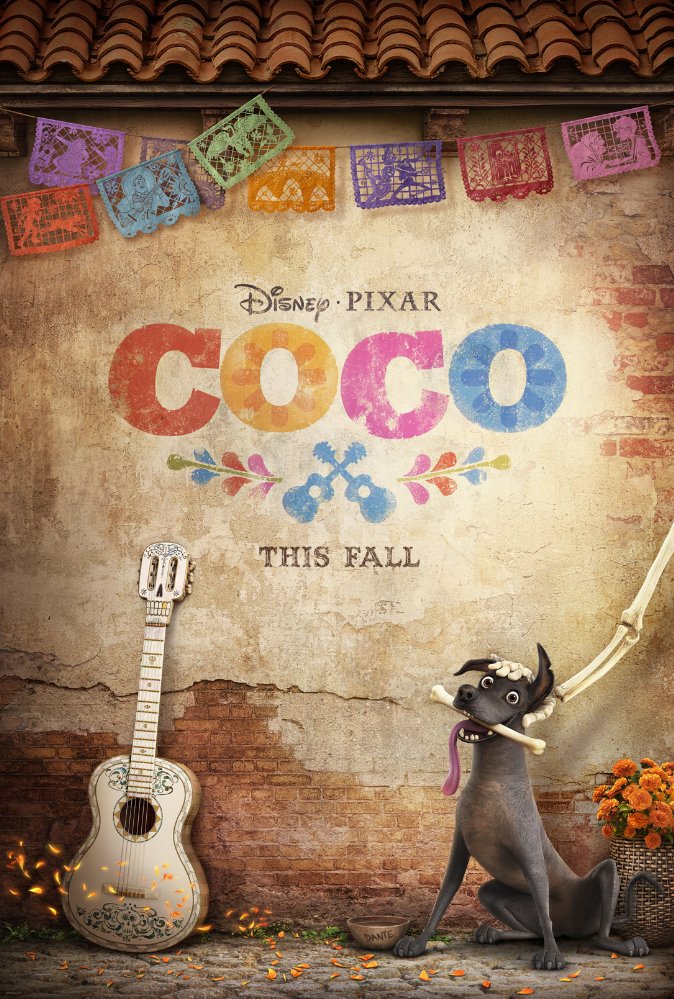