Asher, Rocket and Henry strutted their stuff alongside their human costars at the March 8 premiere of “Fallen Stars” at Laemmle’s Music Hall in Beverly Hills.

Michelle Ang (“Fear the Walking Dead”) and Ryan O’Nan (“Fargo”) star in the indie drama as a mismatched pair who meet through an animal rescue. 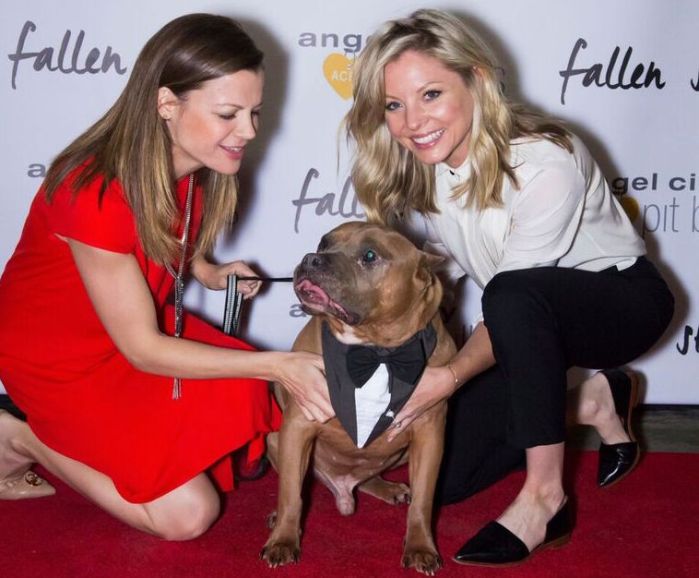 “I don’t know that ever in my career will I get an opportunity to do something where I can write and direct, and also endorse animal rescue,” said Jett. “To be able to combine those two important aspects of my life in one project has been a wonderful experience.”

“Fallen Stars” will be available on demand (VOD) across all digital platforms beginning March 14. 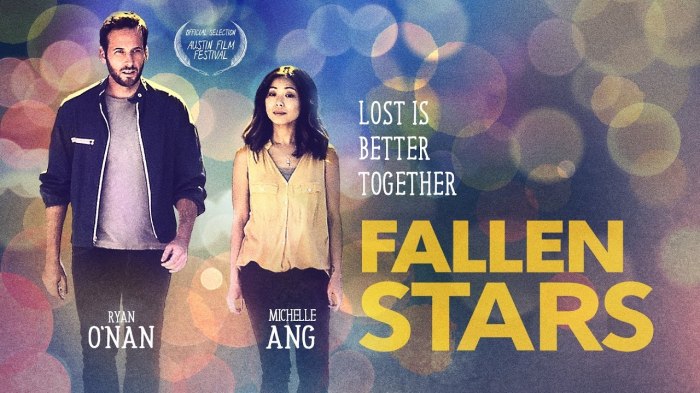