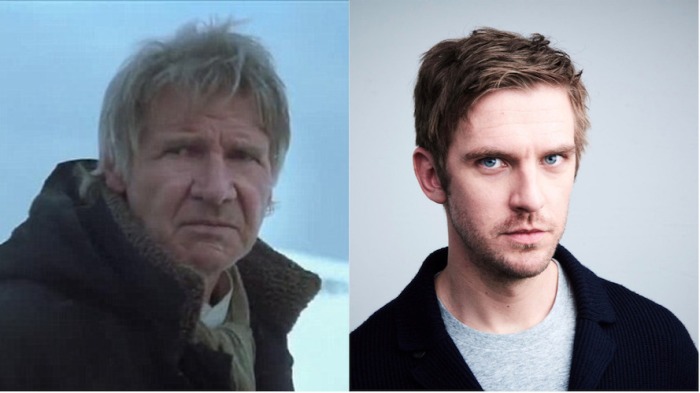 Harrison Ford and Dan Stevens (of “Downton Abbey,” “Legion” and “Beauty and the Beast” fame) will costar in a new version of the classic adventure tale “Call of the Wild.”

Variety reports that Ford will be playing John Thornton, a prospector searching for gold in the Yukon. In the Jack London novel, Thornton is a key character who saves Buck the dog (the hero of the story) from a cruel owner.

It’s not clear what role Stevens will be playing, but according to Variety it will be “significant.” Chris Sanders (“The Croods””) will direct from a script by Michael Green (“Logan”).

It sounds like the dogs in the film will be at least partly CGI:  The film will be shot in California, both on location and on sound stages, where it will use cutting-edge digital technology that will help the filmmakers create the dog-sled racing sequences, according to Variety.

Technoprops, a special effects studio that was purchased by Fox in 2017 and renamed Fox VFX Lab, will bring the dogs to life. Its founder, Glenn Derry, previously worked on “Avatar” and the 2016 “Jungle Book,” which both won Oscars for best visual effects.

“Call of the Wild” has been filmed many times before, with varying degrees of faithfulness to the original story: 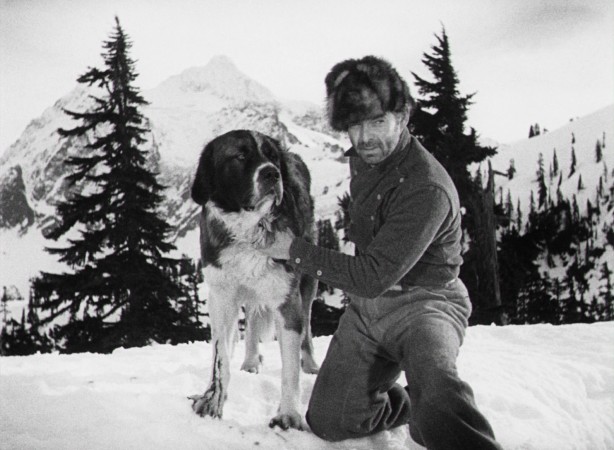