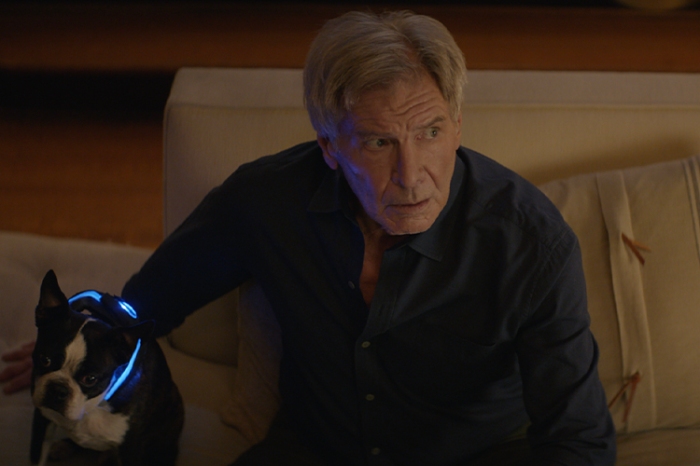 Amazon’s Super Bowl ad, in which Harrison Ford’s dog keeps ordering food through an Alexa-enabled dog collar, was easily the funniest of the commercials shown.

It also had a lot of people on Twitter asking, “Hey, is that Carrie Fisher’s dog”? It kind of looks like Gary, if you squint, but no. 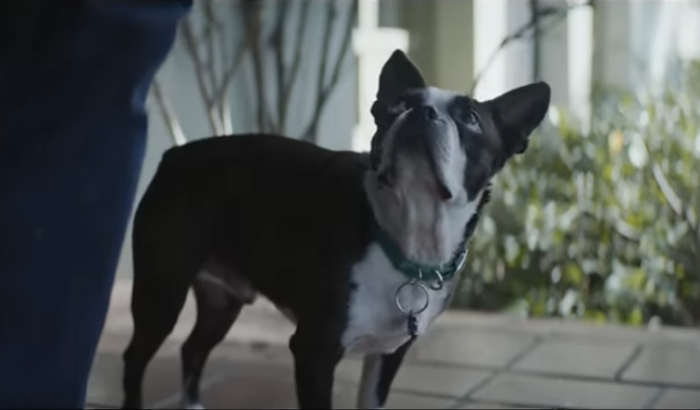 The dog in the commercial (above) is a Boston Terrier, while the late actress’s dog, Gary, is a French bulldog. And “Star Wars” fans know that Gary is missing some teeth and that his tongue is perpetually hanging out. 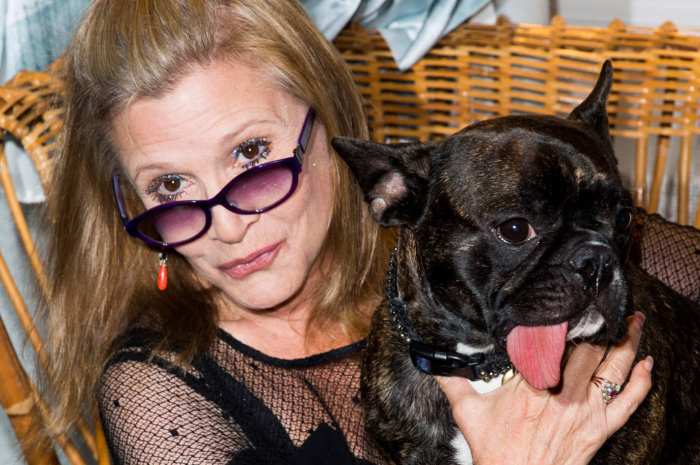 Gary, who has his own Instagram page, reported that, as of January 9, he now lives in Florida. After Fisher’s death, he was taken in by her former assistant.

Just wanted to check in and say it has been 2 years and I miss my mom everyday. I tried New York after LA and decided the beach is much better. Hello Florida and the new adventure begins 🐶❤️ #garymisseshismom #garyloveshismom #garyloveshisfans #garyfisher #frenchiesofinstagram #garyindestinflorida2019 #garysnewadventures

As for the people behind the Super bowl ad, per CampaignLive,  it was directed by Hungry Man’s Wayne McClammy, who also shot last year’s Super Bowl Emmy-nominated ad, “Alexa Loses Her Voice.” It was created by Lucky Generals, in partnership with Amazon’s in-house creative studio, D1