Although “Thor: Ragnarok” is about the potential end of Asgard (and the whole world), it’s also one of the funniest Marvel movies ever made.  Thor and company are a much lighter place than the disappointing last installment, “The Dark World” and the change does them good.

Director Taika Waititi infuses “Thor: Ragnarok” with the same outrageous humor he brought to previous films “What We Do in the Shadows” and “The Hunt for the Wilderpeople.” But he’s equally at home with the few somber moments in the film.

While he’s shown excellent gravitas in previous films, here Chris Hemsworth gets to cut loose. If your favorite parts of the first “Thor” movie were the God of Thunder’s amusing introduction to earthly things — such as hurling a cup of coffee to the ground and yelling “Another!” — this is the movie you’ve been waiting for.

After failing to stop murderous sister Hela (an excellently silky Cate Blanchett), Thor finds himself on an unknown planet where gladiatorial games are king. He’s immediately captured and forced to fight an unknown assailant. Among the greatest indignities are when he’s now dubbed “Lord” of Thunder despite his protestations that he’s a God. And when (oh no!) his manly locks are cut before his first big match.

While it’s fun to see Loki and Hulk again, the real standouts of the film are the new additions: Blanchett makes Hela one of the best Marvel villains ever, deliciously sexy and confident and maybe just a little over the top. Tessa Thompson’s Valkyrie is a formidable ass-kicker who’s got a Han Solo-esque “just in this for myself” attitude when we first meet her. (We briefly see her glorious past astride a winged steed with her Vaklyrie sisters.) But the real scene stealer is Jeff Goldbum’s Grandmaster: The chimerical ruler is maybe the most perfect role yet for the endearingly eccentric actor.

To be honest, I could have done with less of rock monster alien Korg, who’s voiced by Waititi himself. When every inch of the film so clearly Waititi’s vision and voice, the character’s one-liners are a tad redundant. 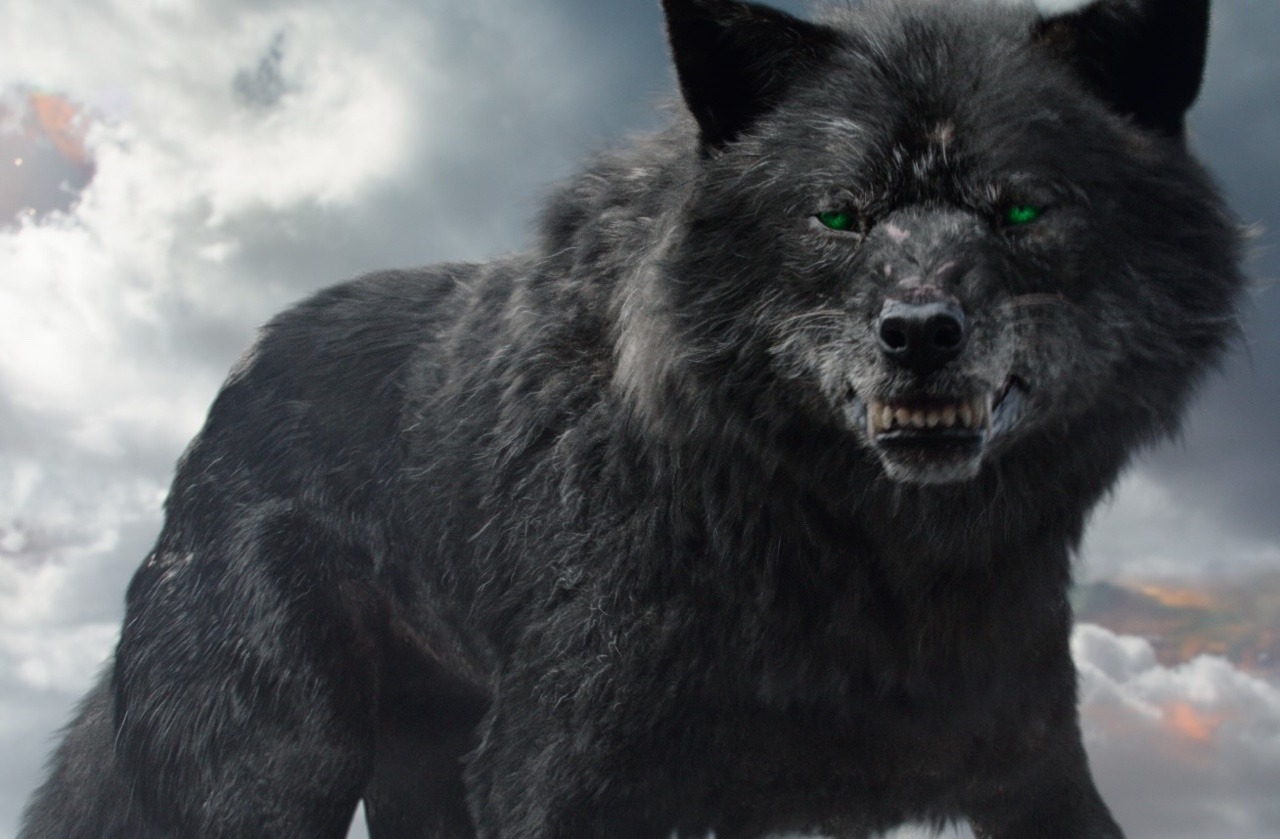 The film is a bit of a three-ring circus and Waititi juggles all the rings nicely:  There’s the games, which are a mix of “Gladiator,” “The Hunger Games” and “Mad Max: Beyond Thunderdome;” the battle against Hela (whose fearsome allies include the enormous wolf Fenris Ulf); and the ongoing rivalry between Thor and Loki; as well as Thor’s attempts to recruit Valkyrie and Hulk for his “Revengers” team.

While occasionally tilting into too much silliness, “Thor: Ragnarok: is grand-scale escapist enterainment at its finest.